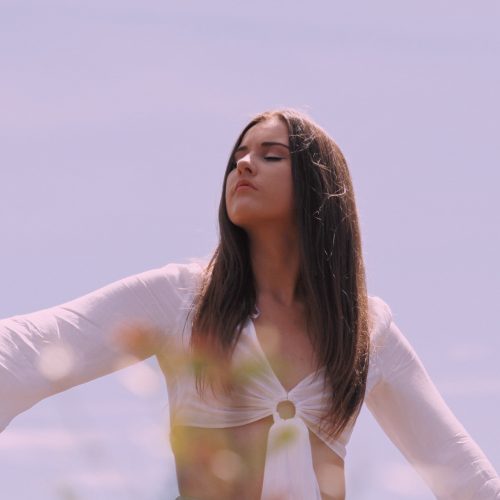 Hannah Frances is a new name on the Melbourne music scene and is now inspiring major interest thanks to her beautiful music and captivating presence. Described as ‘sweet, dark Greenwich Village inspired folk-pop’, Hannah Frances takes on these conventions and morphs them into a musical crystal ball to look forward into the future.

At just 22 years of age and citing influences as diverse as Joni Mitchell, Fleetwood Mac and Lana Del Rey – her musical style is both haunting and hypnotising – and a quality that comes with the stamp of longevity. Her acclaimed debut single, “Wolf”, was released April 2020 from her forthcoming EP due for release later this year.