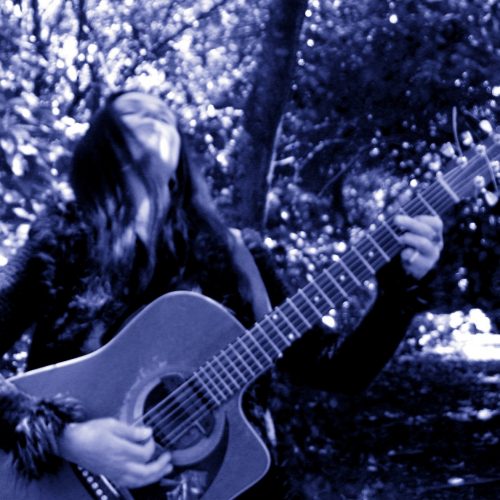 Soulful songstress Riley Jordan sings deeply personal songs saturated in heartache and sweet sorrows. With her powerful earthy voice, she fashions those bruises into promises of beauty, hope and redemption.

A contemporary artist in an earthy lush style, Riley Jordan has honed her skills as a producer, songwriter and performer with a deep dedication and respect for her craft.
Starting in the late 1980’s, she produced and arranged her own music at a time when it was still rare for a woman to be doing so. She continues to produce her own and other works to this day, including her latests single ‘She Can defy Gravity’ to be released in May 2021. Riley has released various other recordings including the album ‘Down the Mother’s Track’, the EP ‘The Secret Daughters Rhyme’ and various singles including ‘Strings ‘and ‘The Song about the Indian Restaurant’.
As a songwriter and recording artist, Riley finished top 3 in the Ballad Category of the Australian Songwriters Association Awards with the song ‘Cary Come Home’ (1991) and her song ‘Holy Ground’ has been archived by the National Film and Sound Institute.
Riley is a life long performer, known for her textural singing voice and engaging stage presence. Live on stage, she accompanies her songs with various instruments and musicians – guitars, percussion, drum and vocals with a particular fondness for harmonies and rhythm. Riley has performed many gigs and festivals including Port Fairy Folk Festival, Woodford Folk Festival (QL)The Melbourne Fringe Festival, Frankston Guitar Festival, P.A.V.E. and The National Folk Festival. Live radio performances on air include: the ABC Evening Show (national) and various shows on 3CR, RRR, PBS (Melbourne) and 3MDR.
Riley lives with her partner and two cats in the Dandenong Ranges near Melbourne, Australia, in a little cottage among very tall gum trees.
For a full bio please see https://rileyjordan.com/riley-jordan-biography/